Amaury Sport Organisation (A.S.O) is a company that owns and organizes top international sporting events. They focus on endurance events within the cycling as well as motorsport sector. A.S.O is the largest race organizer in the world with 80 annual events adding up to 250 days of competition each year. The organization is extremely effective in the way it manages its different sporting brands. Within the cycling sector it plays a pivotal role owning two of the three Grand Tours, namely Le Tour de France and the Vuelta a Espana. These are the “golf majors” of the sport or grand slam tournaments if tennis is your game with the Tour being the master brand in the sport.

Besides the Tour de France the A.S.O organizes Paris-Nice, Paris Roubaix, Fleche-Wallonne and Liege-Bastogne to name a few within professional cycling. Outside of cycling it owns and operates the Dakar Rally  and Le Parisien and L’Equipe newspapers. By taking a closer look one finds a surprising amount of synergy between the different brand within its portfolio.

The company uses a cohesive strategy across all its brands. If we focus our attention on the cycling brands (which forms the majority) we find a familiar style across them all. Now I have never been fortunate or talented enough to take part in any of the events but I am sure this is true from a participant point of view as well. From a public, fan, side all the events speak with the same voice.

The A.S.O uses the same brand assets across multiple events. A good example is the structure of its websites. They all feel similar with navigation and information is structured in same way. As a user, it feels familiar and I instinctively know my way around. Same applies to the style used on social media platforms, broadcast graphics, even camera angles. These form a consistent visual representation.

This holistic approach elevates the perception of the sport. This leads to more exposure for stakeholders resulting in more financial support from sponsors. More teams, more money equals a better product. As for the A.S.O if the level of the sport rises all its brands become more lucrative and profitable and ultimately increases the value of its master brand the Tour de France.

The company has built its portfolio over time. Acquiring and starting new event. Most notable was the acquisition of the Vuelta a Espana in 2014. Regarded as one of the three biggest races on the cycling calendar. Since it took over the event the Vuelta brand has has strengthened significantly. By plugging the brand into the A.S.O’s global strategy the event has risen in popularity outside of its home country of Spain. With international broadcast deals and promotion.

Not all its events are cash cows and profitable. The A.S.O balances these out with the revenue revenue generated from other events such as the lucrative grand tours. By investing in other races it provides a multiple platforms for professional riders year round.

But this is not always the case. At the end of 2016 the A.S.O. announced that they will end its or its organisation of the Criterium International, a two-day stage race that use to be hosted in Corsica. The event has been running for 85 years. In a fast withdrawal from its portfolio the organizers main reasoning was that the peloton and level of completion has gone down in recent years. This is due to other events held on the same weekend namely Gent-Wevelgem, E3 Harelbeke and the Volta a Catalunya. In this sudden withdrawel the ASO shows that it is looking at its broader strategy. The benefit and exposure it got from this event out weighted the cost of promoting and running it. And quite possibly due to its decline in popularity it was doing more damage to the brand than good.

In recent times the A.S.O has been put under pressure to increase its investment into woman’s cycling. Cycling has traditionally been male dominated but the female equivalent is gaining traction. The organisation should seriously consider this avenue to broaden its audience. Even if they might not be profitable at this point in time increasing the perception of woman’s racing will result in an increase in the popularity of the sport in general. Think more people on bikes.

In May this year organisers Velon introduced the world to the radically different Hammer Series. A three day festival of racing. Short and entertaining it has dived the opinions of cycling world. With traditionalist discarding it as a flash in the pan that will fade away while others dubbing it the future of the sport. With rise of IPL in cricket and 7’s rugby it is clear that there is an appetite for more entertaining shorter formats of traditional sport

“The Hammer Series has been designed with excitement for fans and viewers as a paramount priority” Stephan Herth, InFront’s executive director

The Hammer series is designed to be exiting with live rider data, videos and social media integration to increase engagement with its audience.

This can be a major thread to the dominance of the A.S.O and they should attempt an alliance with Velon as both formats can function together in same way as test cricket does with 20-20.

In conclusion the A.S.O is succeeding to provide enough clarity about its products to all stakeholders while keeping a cohesive strategy resulting in brand relevance within the sporting event sector. 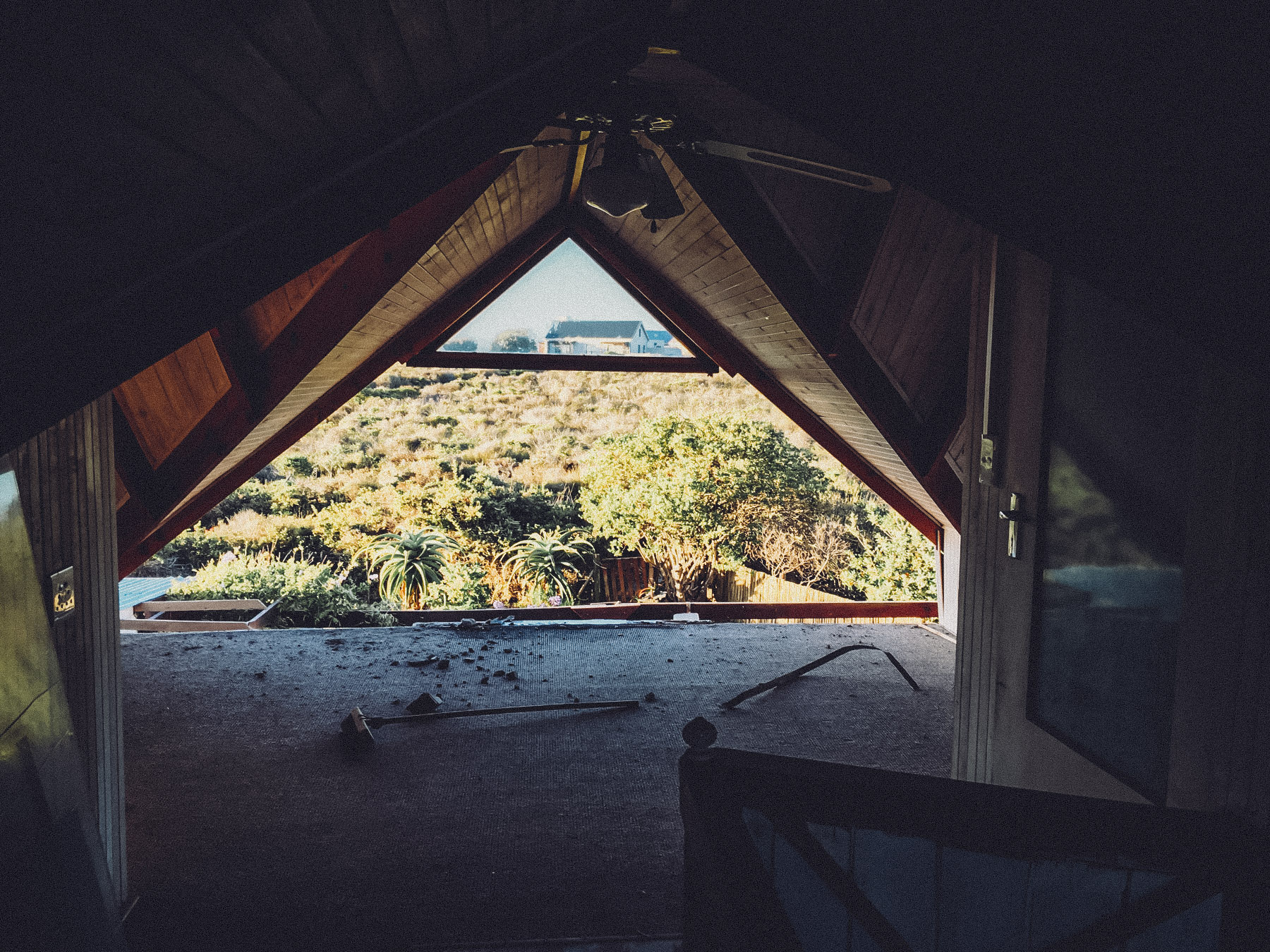 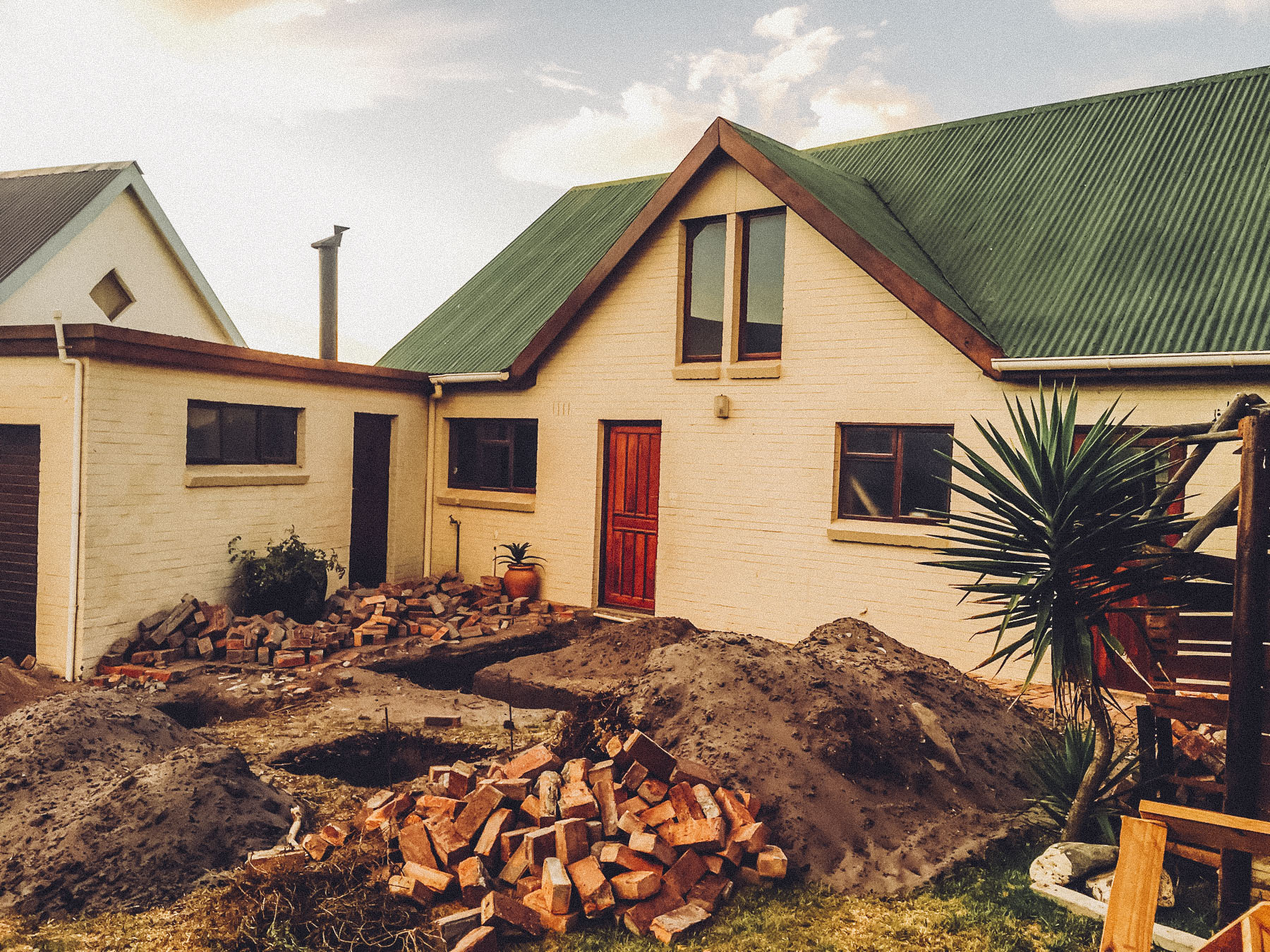 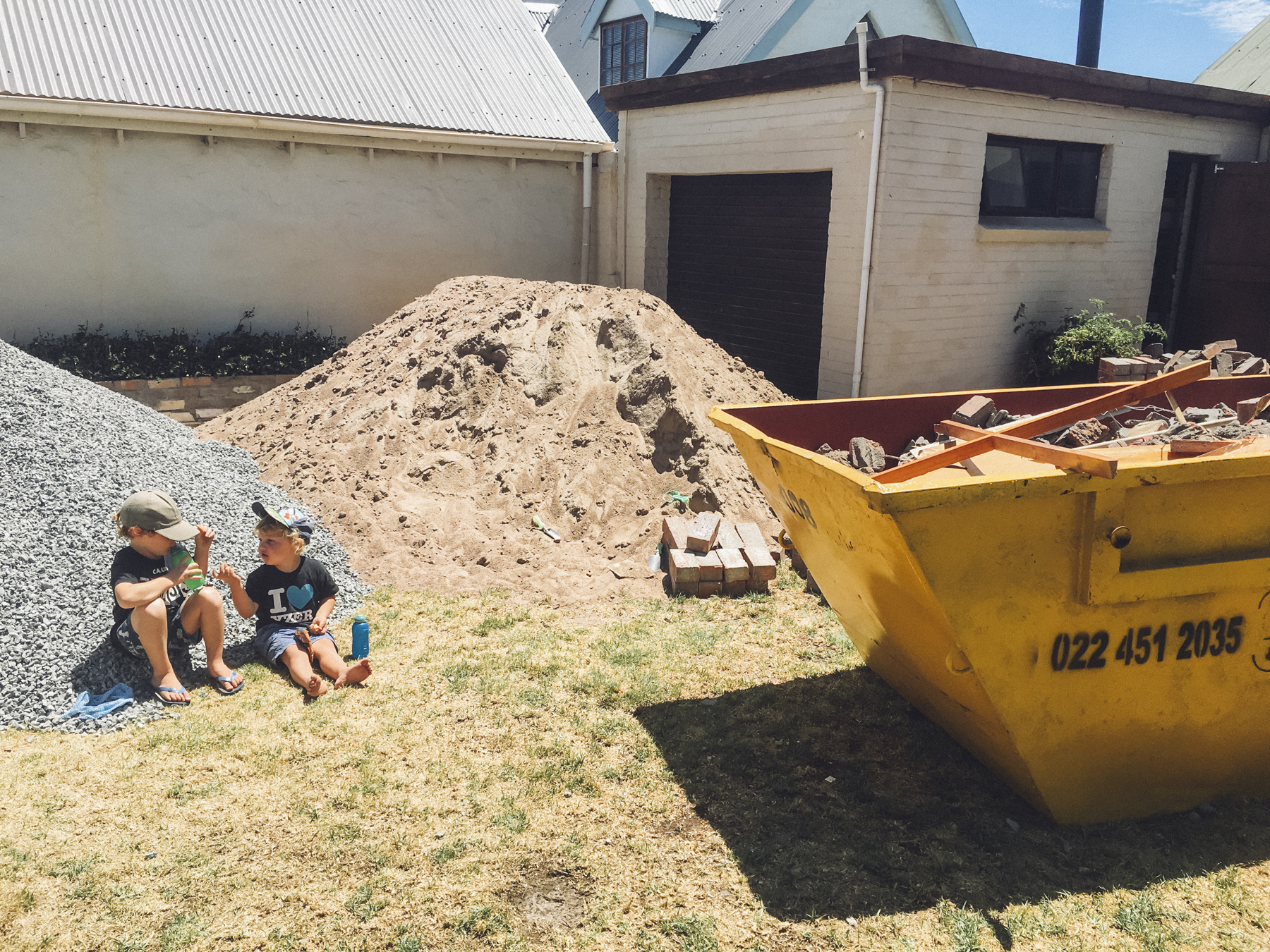